TOYS IN THE ATTIC

Yes, most of you figured out that in my last post I was just talking about moving and not getting off of WordPress. So I have to assume that is why I got those ‘Liked’ acknowledgements! I was hoping to fool a few of you  but I certainly was not looking for ‘Liked’s for me leaving WordPress (sniff, sniff). I am glad you saw through this embellishment. 🙂

Yes, the truth is we have to move. Our oldest daughter starts school next year. She is so bright (she has to wear shades). As you may know, US schools rank far down the list in regards to the rest of the world in terms of education. And the state I live in is at the bottom of the US’s top states in education.

Add to that, the school district we live in as at the bottom of our state. This means its time for a move….if she is ever going to take care of us in our old age. Luckily the next school district is just a mile or so away, so we don’t have to move very far.

Over the next few posts you may hear about some of our moving ‘misadventures’. This week we are boxing up our living room. We are reducing clutter and figuring out what we want to give away. But I tell you, we have hit gold in lost or forgotten pictures and computer CD’s this week.

You see we found a small basket housing all the computer discs we used to load our computer. I was looking for our MS Word disc as that file was corrupted last year due to a virus. Or did we just fill the memory with too many pictures and videos of the kids?

We did not see the MS Word disc (can anyone spare theirs?) but, in searching, ran across all these old, forgotten, or lost files. The Pandora’s Box of our lowly computer. 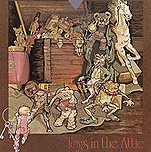 Now some of you may already think I have Toys in my Attic. But some of these pictures and ‘mix tape’ CDs we found are a joy to find, for me, most of which I had forgotten about or thought lost. Take a look. See if these people look familiar:

Before we got married my wife and I were actually real fun people! We used to go whitewater rafting once a year. It was such a thrill! We would talk about going over the class 4 and 5 rapids for days. Here is a pic of us going down a rapid called, “Seven Foot Falls” Yes that’s my wife up front with her eyes closed! The rest of us appear a bit more relaxed…

Back then we lived about 4 hours away from Orlando, FL. We would frequently take long weekends down to Universal Studios, where they had some more thrilling roller coasters, like the Hulk where you start off at the top upside down..

Here I am just catching some rays in front of Jimmy Buffett’s Margaretville at Universal. Always a beach bum!

When we got married we lived on the coast at Beaufort, SC, home of the most beautiful and exotic beach I have ever seen, Hunting Island.

It’s an unprotected beach and home to sand dollars, dolphins, fallen trees and even movie stars, as they filmed G.I. Jane there.

We actually did some turtle walks there. We would get up at some ungodly hour to be on the beach just as the sun rose. We walked the beach looking for turtle tracks coming out of the ocean. Loggerhead turtles would crawl up to the unprotected dunes, make a nest, and lay their eggs. It was our job to spot some tracks and find the nest. Then we would relocate the nest of eggs to a protected environment, allowing the eggs to hatch. The tire tracks leading up from the ocean are the turtle tracks here… 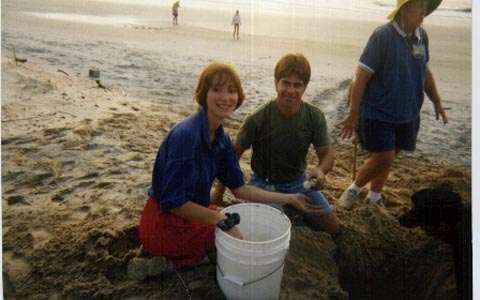 I also found a coupla old copies of an entertainment newspaper from Myrtle Beach, Hot Times this week. I used to write a regular feature column in. I was a bar manager at the time. I wrote a fictitious story called “Another Saturday Night with JD McKay” about a bar drunk that sat at the end of the bar, close to the cocktail waitress station.

Another Saturday Night with JD McKay

He had a real abrasive mouth and was usually   avoided by the waitresses. I usually filled the story with funny stories that happened in my night club each week. Any other similarities between JD and myself are purely coincidental! 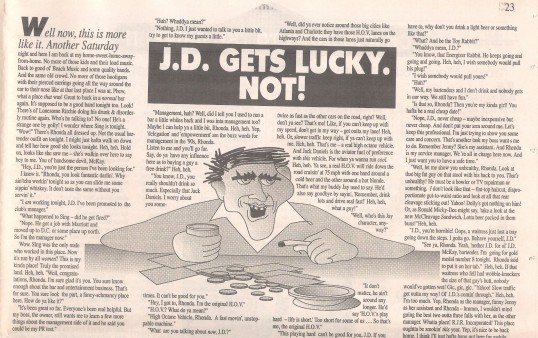 I wonder if the reason these were shoved in a cabinent in the living room was that they were to be  used in the fireplace?

And then I found these on another lost disc…

Our first nanny was an up and coming photographer. For our first born’s first Valentine’s Day she surprised us with a jaw dropping photo shoot of our little girl as a gift.

We emailed some of these photos to my mother. She ended up entering one in their local newspaper’s contest for the cutest kid Valentine. Guess who won? 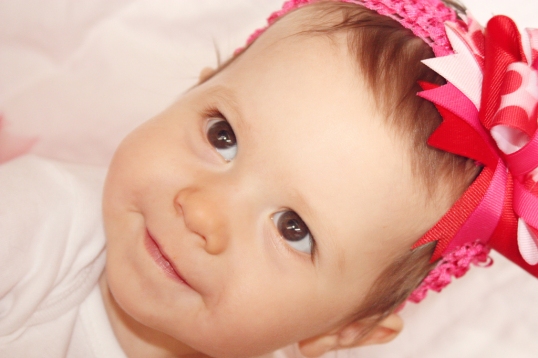 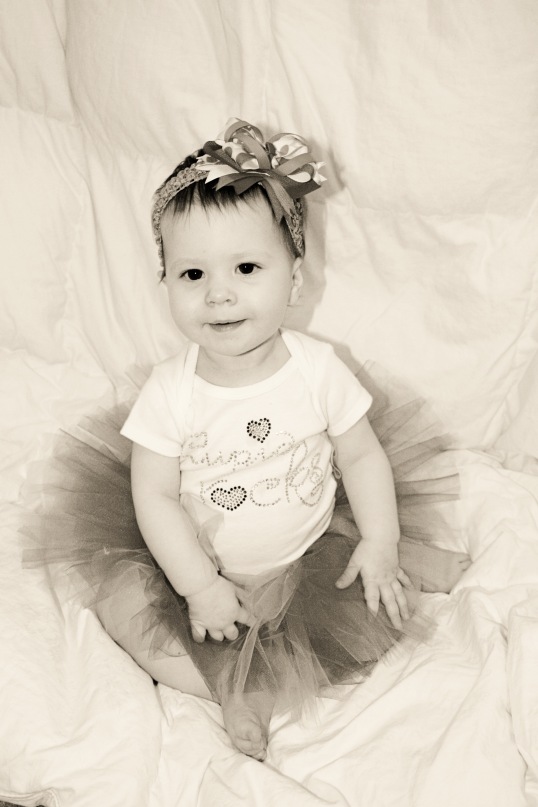 I thought I lost these!

Here are some more pics I found on a 3 1/2 Floppy disc. Remember those? One of these discs had a picture of me on the ESPN Sportscenter desk…

Yes,  I was that young once.

Plus this old fun pic where my wife is trying to pawn me off at a New Year’s bowl game.

Amazingly, she didn’t get one offer, although she did get many laughs.

Yes, we used to be a fun couple. 🙂 Its a shame it took having to move to find this time capsule to remember some of these great times.

Howabout you? What Toys are hiding in your Attic?

…and remember, when sending the much overdue fan mail, please do not send it in a Word file.

11 thoughts on “TOYS IN THE ATTIC”