The cold never bothered me anyway

I may have been conspicuously absent this week. You see it is half way through the birthday season here in our zip code. This week was Dylan’s birthday week.

I guess she had a good time for her birthday dinner

We waited till the weekend to have her birthday party. She choose the locally trendy Carolina Ice Palace for her shindig.

Hasn’t there been enough cold already?

We had a great time. As part of the party everyone gets to skate for an hour. 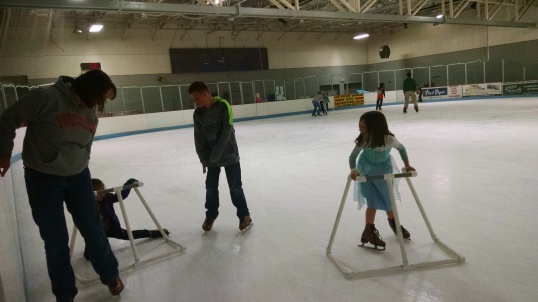 Watch out for Mom!

True to form, in this Frozen themed ice palace we saw a Princess Elsa (above) and a Queen Ana (below) 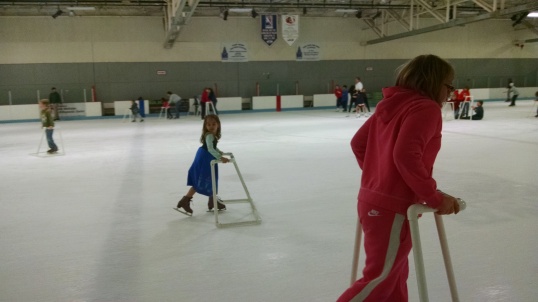 Everyone had some ‘walkers’ or ‘skaters’ to help them if they were new to skating. But it didn’t take my ‘A’ student long to figure it out…

Did someone yell Pizza!

Then there was the traditional cake and ice cream and birthday song.

It was a good 7th birthday for her. At the end of the day we asked her what her favorite part of the day was?

She said having her (long lost childhood friend/ first neighbor/ first best) friend Drayton show up  at the party.

Drayton and his family were our neighbors when lil D was born and the two became good friends, as we all did in Dylan’s early days…. 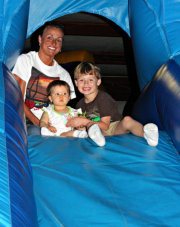 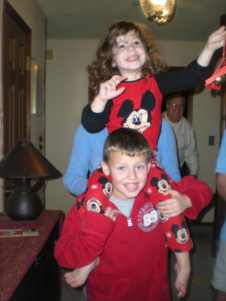 But his family moved away on assignment 3 or 4 years ago and they each grew up a bit in the meantime.

That is one pure smile with her buddy Drayton

It was nice to see those two still good friends after all the time past and not feeling too awkward.

Next to come in this wonderful birthday season is the visit of Aunt Sue and the girl’s grand parents for more birthday gifts and surprises, followed by Easter and the Easter bunny, followed by Skylar’s b-day two weeks later. She is planning something much more low key at the local bouncy, jumpy trampoline place… 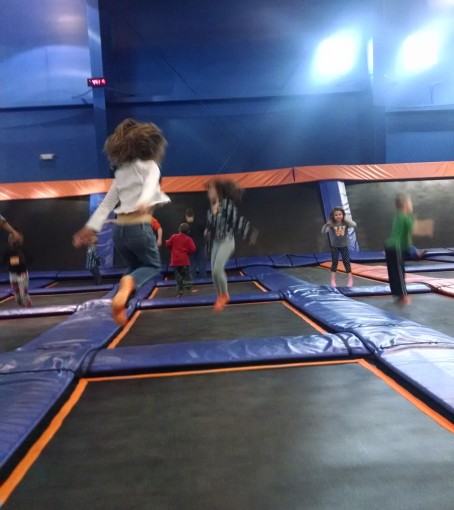 Stay tuned! We know that’s where she wants to go but everything else is still up in the air…

Drayton, along with all Dylan’s good friend stopping by, seemed to be the perfect cap on a great birthday party, at the end of a fun-filled birthday week at the frosty and Frozen Ice Palace. Yes, it was still a chilly afternoon, inside and out of the skating rink. Its OK though. The cold never bothered me anyway. 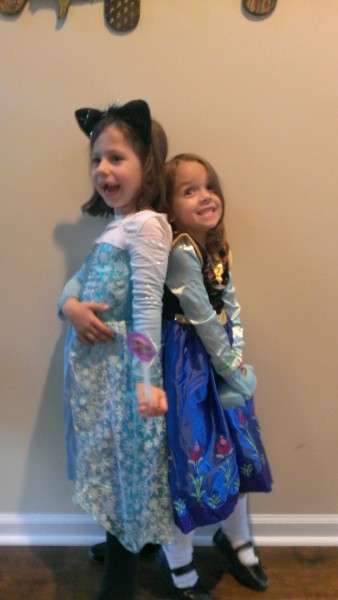 I thought I heard someone holler “Boat Drinks!”

Someone get me two more boat drinks. I’d rather go where its warm..

Boat drinks,later that night we had boat drinks
Visitors just scored on the home rink
Everything seems to be wrong

Twenty degrees and the hockey games on
Nobody cares; they are way too far gone
Screamin’ “Boat drinks,” somethin’
To keep them all warm.

Somebody sound the alarm

I gotta go where its warm!

I need to find some place warm..

13 thoughts on “The cold never bothered me anyway”