I know this fall I have been pretty top heavy on a few topics but two more instances just popped up. So forgive if I go down these lanes one more time.

I think you all are familiar with my 5 year old techy, right? Do you mind one more story about her?

How many of you have a smartphone with the voice that you can ask questions? I think Siri is the name of the voice in the phone.

Well sometime Dylan likes to talk to Siri like she is a real person. She will ask her questions, personal questions, like favorite color, where she lives or her favorite Disney Princess. 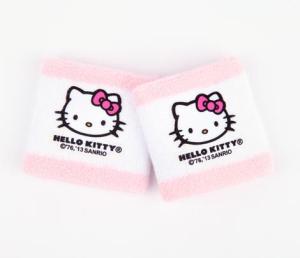 Any Mom out there with child under 10 knows who Hello Kitty is. I don’t know if she was looking for a story or a video or what. She just said, “Find Hello Kitty“.

Well, Siri came back with a listing out of Mom’s contacts in her phone book, an old work friend from 7 or 8 years back named Katie.

So Dylan asks Siri, “Who is this?” not knowing it is a real contact.

Siri, does her job then and transcribes Dylan’s question into a text to Katie.

Katie, a few states away and probably half awake as this was before school, gets this mysterious text out of nowhere from a phone that doesn’t register on hers evidently and does what most of the rest of us would do…who just got a text asking her ‘Who is this’. She texted her back asking ‘Well who is this?’

Dylan, thinking Siri is playing a game with her now, sees the text reply asking her ‘who is this’. …which in itself is still kinda amazing that she is reading all this from a phone, and so she answers Siri back, “this is Dylan”.

Siri, of course, hears Dylan’s reply and sends in a text back to Katie. Not amused anymore by this inquisitive texter Katie answers back, “You have the wrong number Dylan. I don’t know you.”

Which comes back to Dylan, apparently looking like a game or a challenge from Siri.

So my little Kindergartener, undaunted, decides to take a quick picture of herself with Mom’s phone and attached to her new text to Siri.

Now let’s stop for a second. When I got my smartphone for the first time it took me about 3 weeks to figure out how to attach a picture to a text.

Little Miss D. just flips it over to the camera and back to the text message and shows Siri…….”This is Dylan“.

I can only guess what Katie’s thoughts were when receiving a picture from her anonymous texter, and finding out it was from a little kid. … so early in the morning. But Katie is a good person and she simply replied, “Happy Halloween Dylan”

It wasn’t until Mom got to work, and later in the day sees this mysterious thread of texting to her long lost friend that she didn’t remember making. She called her friend that afternoon and got the story from her.

So if any of you out there get a text from my little girl…will you please tell her to give the phone back to her father!

Now the SECOND piece of great news is for the whole month.

Do you know what month this is?

That’s right, its the rockin month of MOVEMBER!

Movember is an annual, month-long event involving the growing of moustaches during the month of November to raise awareness of prostate cancer and other male cancer and associated charities. (we gave you women the prior month of October for your great cause)

That’s right, men, across the world are asked to put down their razors to raise awareness for Prostate Cancer and other male related cancers. By encouraging men (which the charity refers to as “Mo Bros“) to get involved, Movember aims to increase early cancer detection, diagnosis and effective treatments, and ultimately reduce the number of preventable deaths.

Now do you think this is a cause I can get into this month? 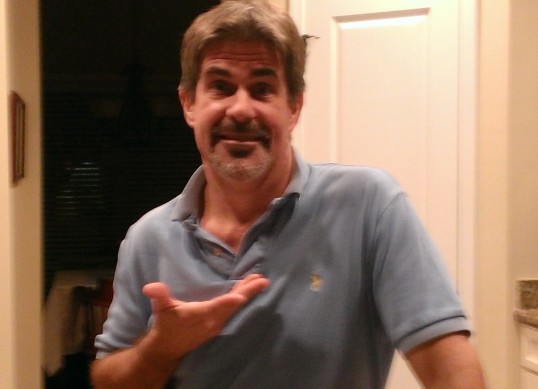 Since 2004, the Movember Foundation charity has run Movember events to raise awareness and funds for men’s health issues, such as prostate cancer and depression, in Australia and New Zealand. In 2007, events were launched in Ireland, Canada, Czech Republic, Denmark, El Salvador, Spain, the United Kingdom, Israel, South Africa, Taiwan, and the United States.

It has spread from Australia to South Africa, Europe, and North America. As of 2011 Canadians were the largest contributors to the Movember charities of any nation. Ask Wikipedia!

Using scary stats to motivate people is not how we roll at Movember, but the facts below are too startling to ignore. In the US:

I don’t know if you noticed but I see my name 3 times in those 3 lines above. And I wouldn’t be sitting here smiling today if I did not get checked early. To me, this tongue in cheek event is actually not so small of an event that it shouldn’t be taken seriously.

So I am asking you…. 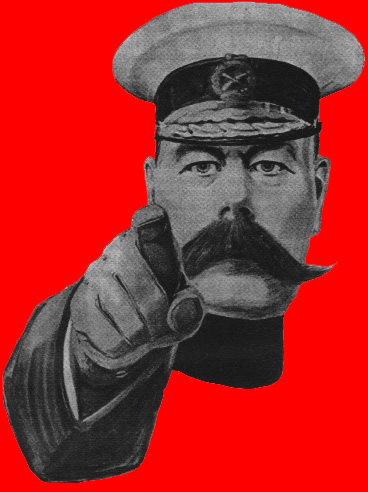 Put Down That Razor Matey!

Please help raise some awareness of those numbers above as well as the great outcomes that can and DO happen when you get checked early! I’m not asking for any money here. Just put down that razor and tell people why you have joined the cause.

Now I realize most of the readers of this blog are ladies and if you ladies want to put down your razors for the month of November, and I sense some of you do, please do it in support of prostates everywhere. One in six men will thank you!

Thanks everyone for dropping by today!

And if you get a text from someone named Dylan, remind her she should be doing some homework.